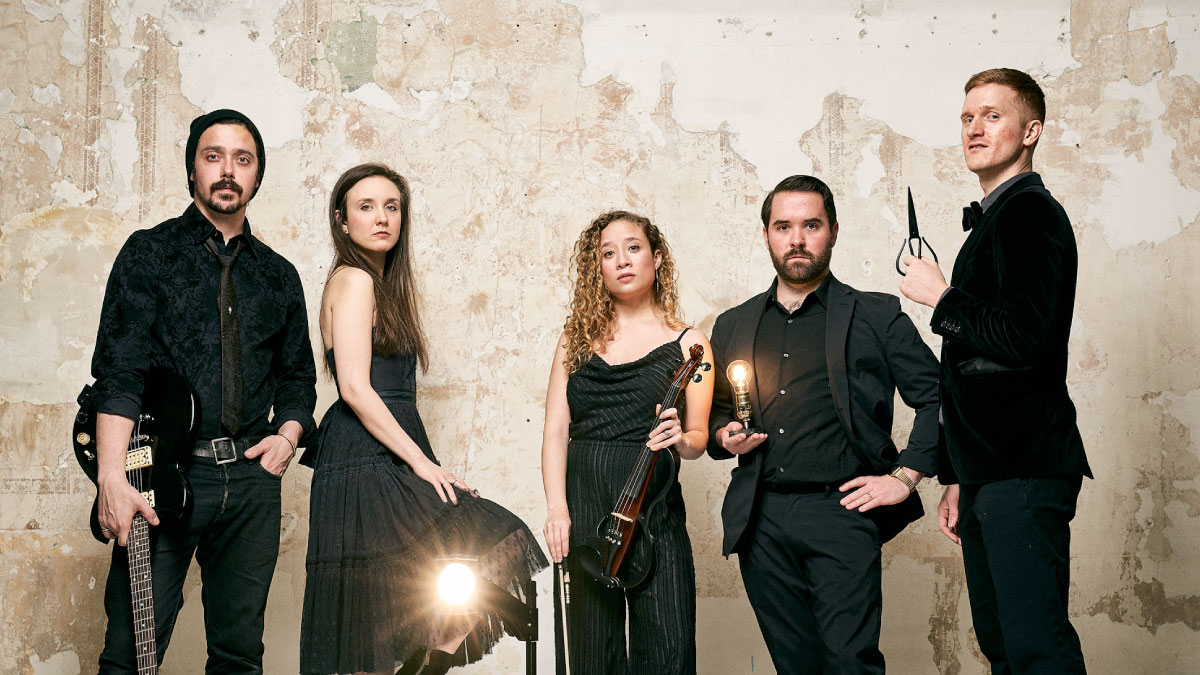 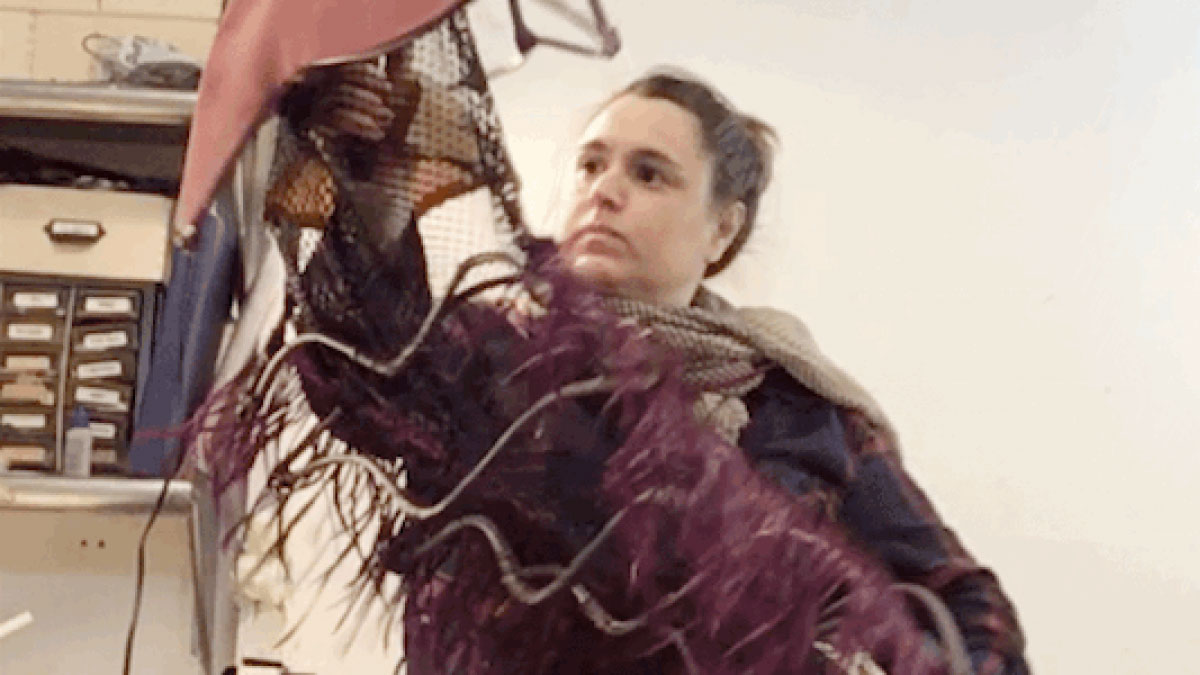 Creating the Puppets of Riddle of the Trilobites

We sat down with Amanda Villalobos to get an inside look at how she brought extinct creatures back to life with puppetry! 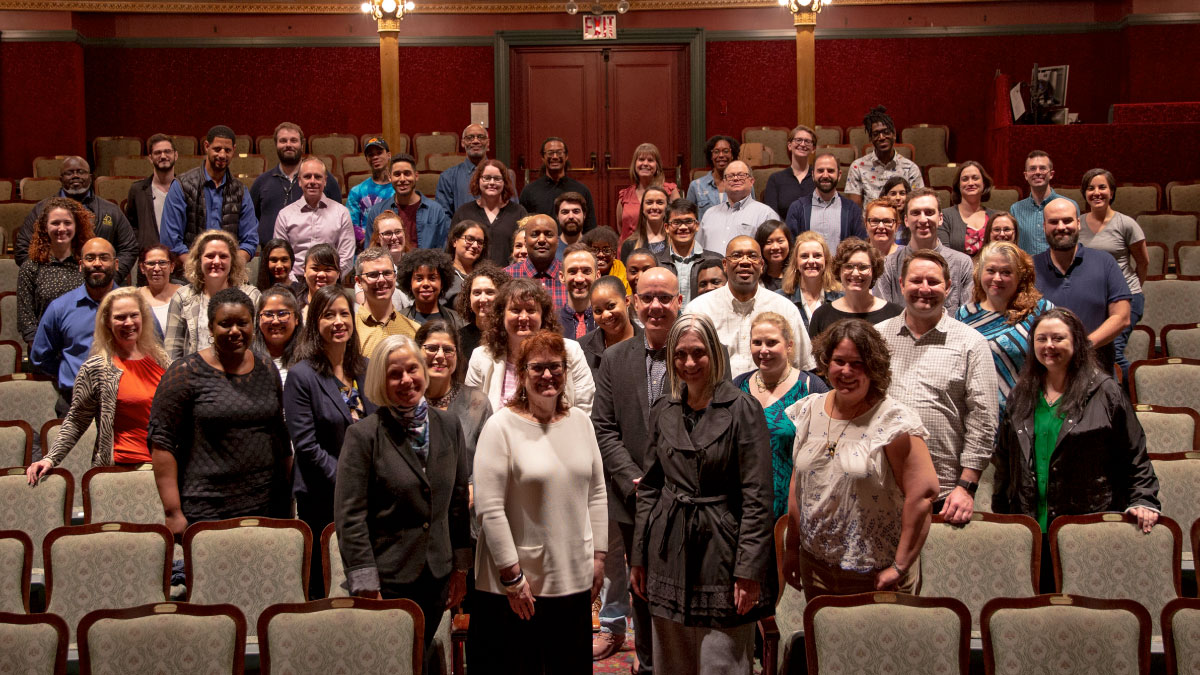 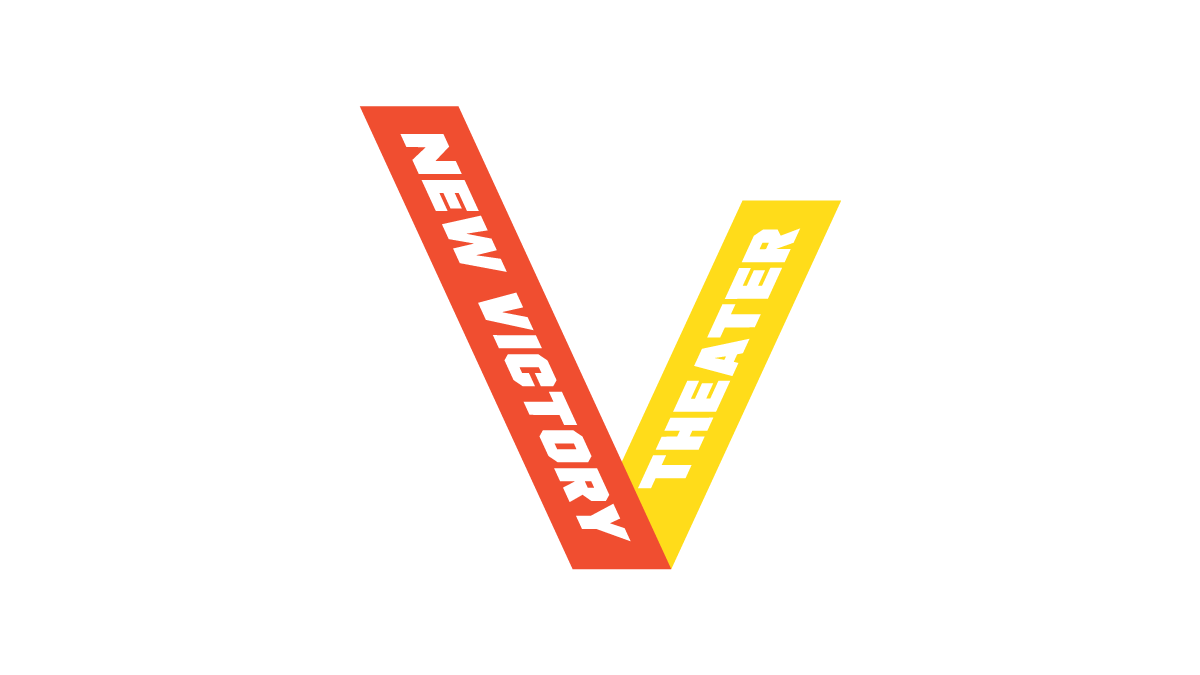 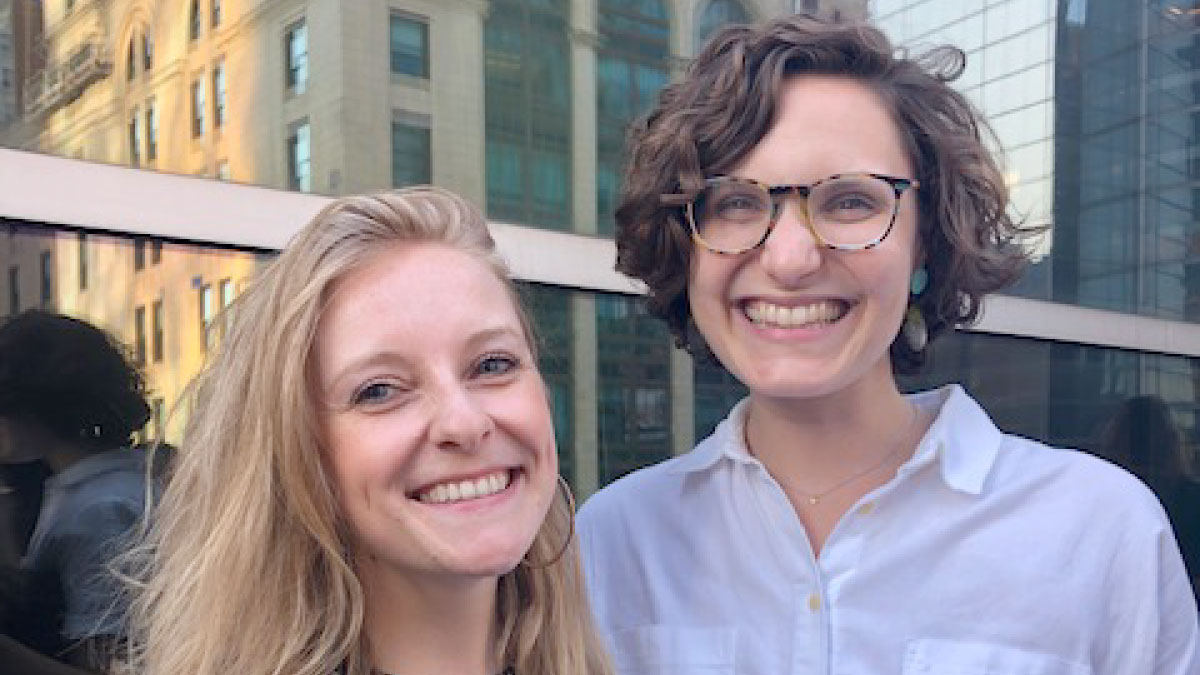 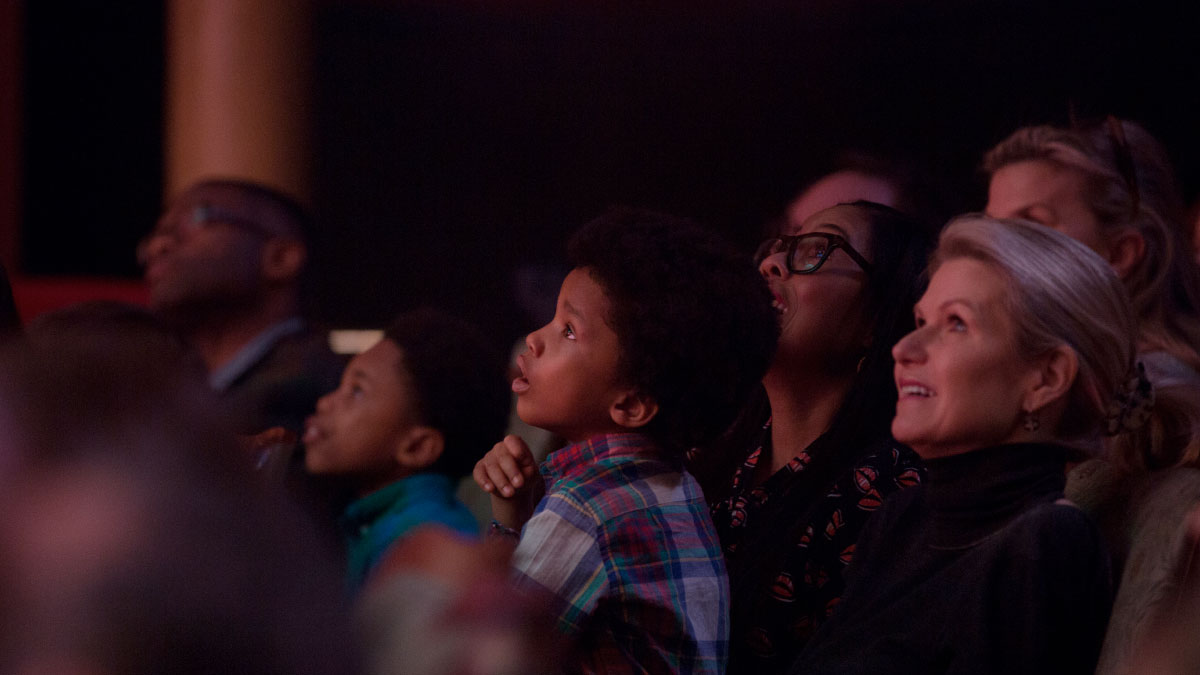 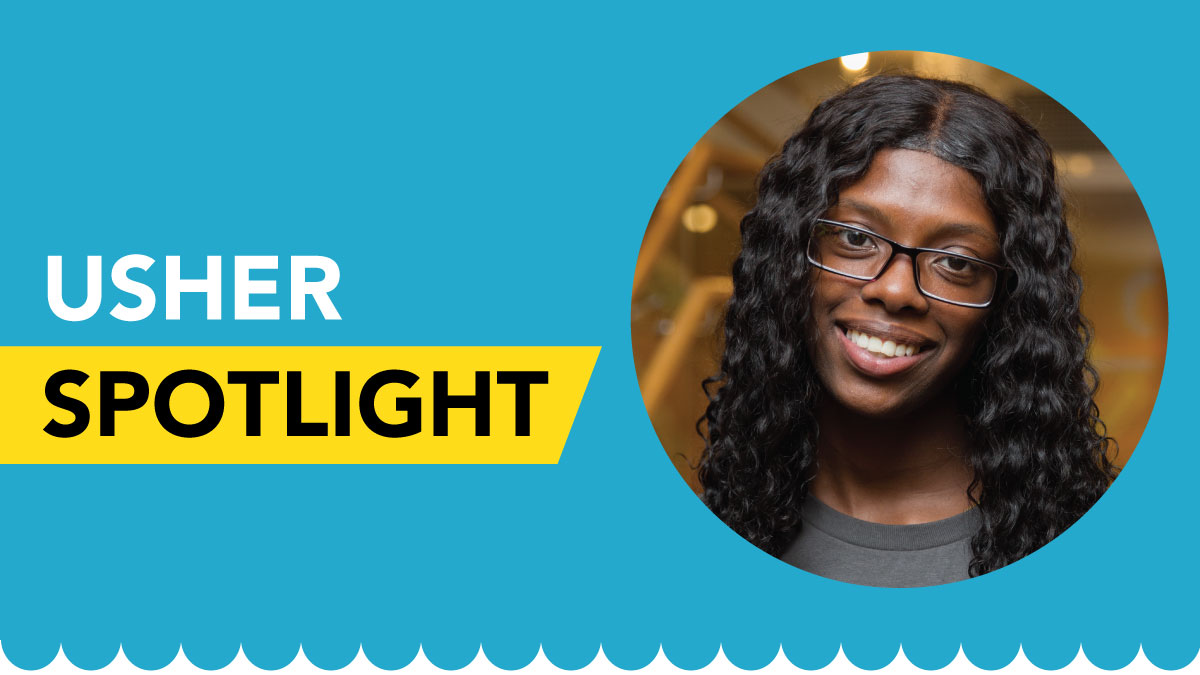 All season long, we’ll be featuring young people from the Usher Corps in our show programs and here on New Victory Stories. 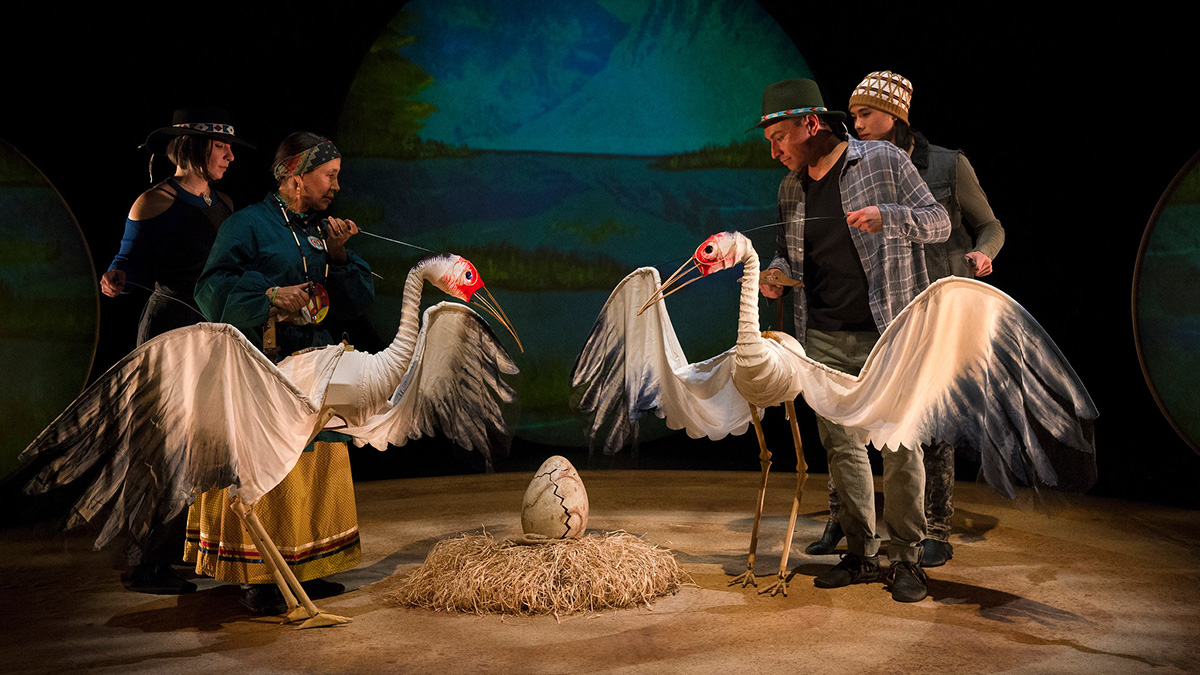 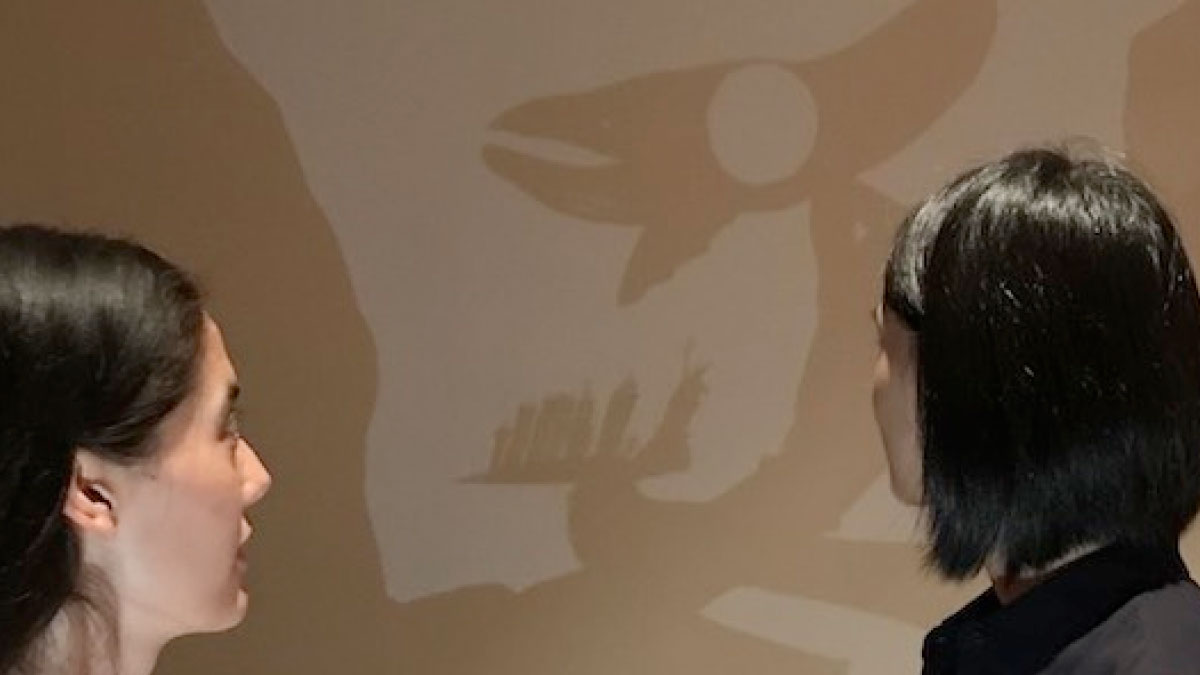 Their piece of puppet theater celebrates the humpback whale’s return to New York City waters after pollution drove the species away for many years.